Delivery:
Combining archival footage and artworks comissioned for the tour, this video celebrates the success of one of the most influential albums of our generation. 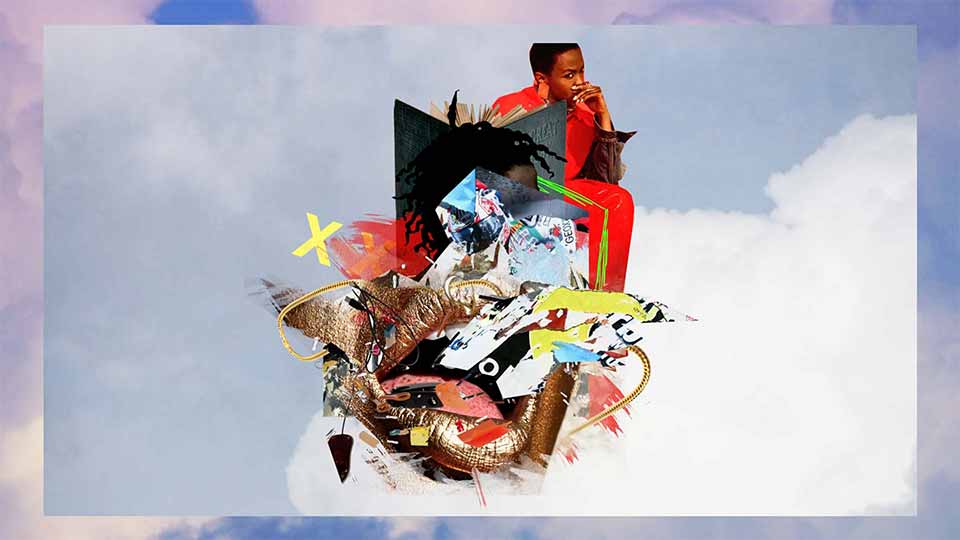 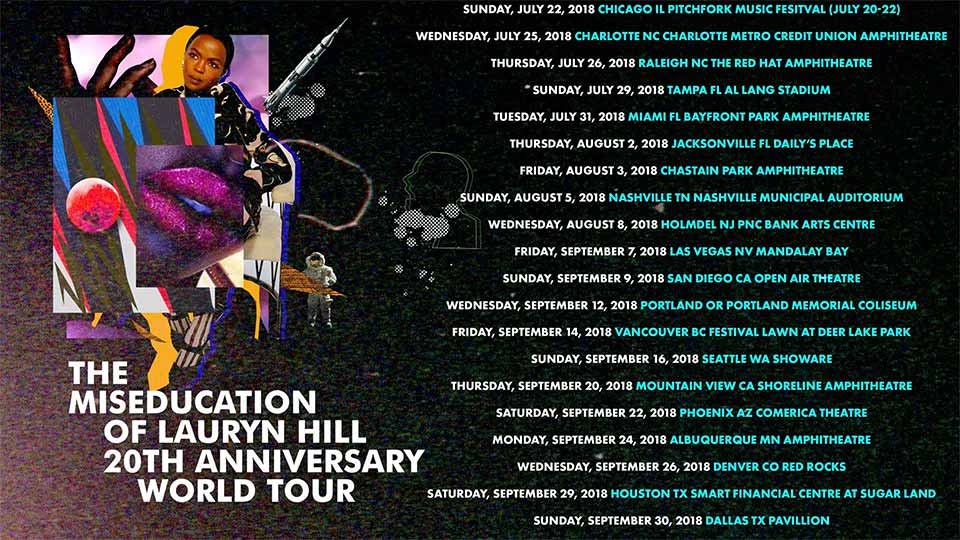