brief:
Before the release of Marvel's Iron Fist, Netflix needed a video to build anticipation for the final member of The Defenders joining the fray and making his first on-screen appearance.

Delivery:
A short video reveal tied together through the narrative of Claire Temple – the Night Nurse – who is an integral character in each of The Defenders' narrative arcs. Sourcing material from throughout all three previous Marvel series on Netflix, I story-boarded and executed a video that follows Claire's experiences with each character and builds to her first encounter with Iron Fist in the new title. 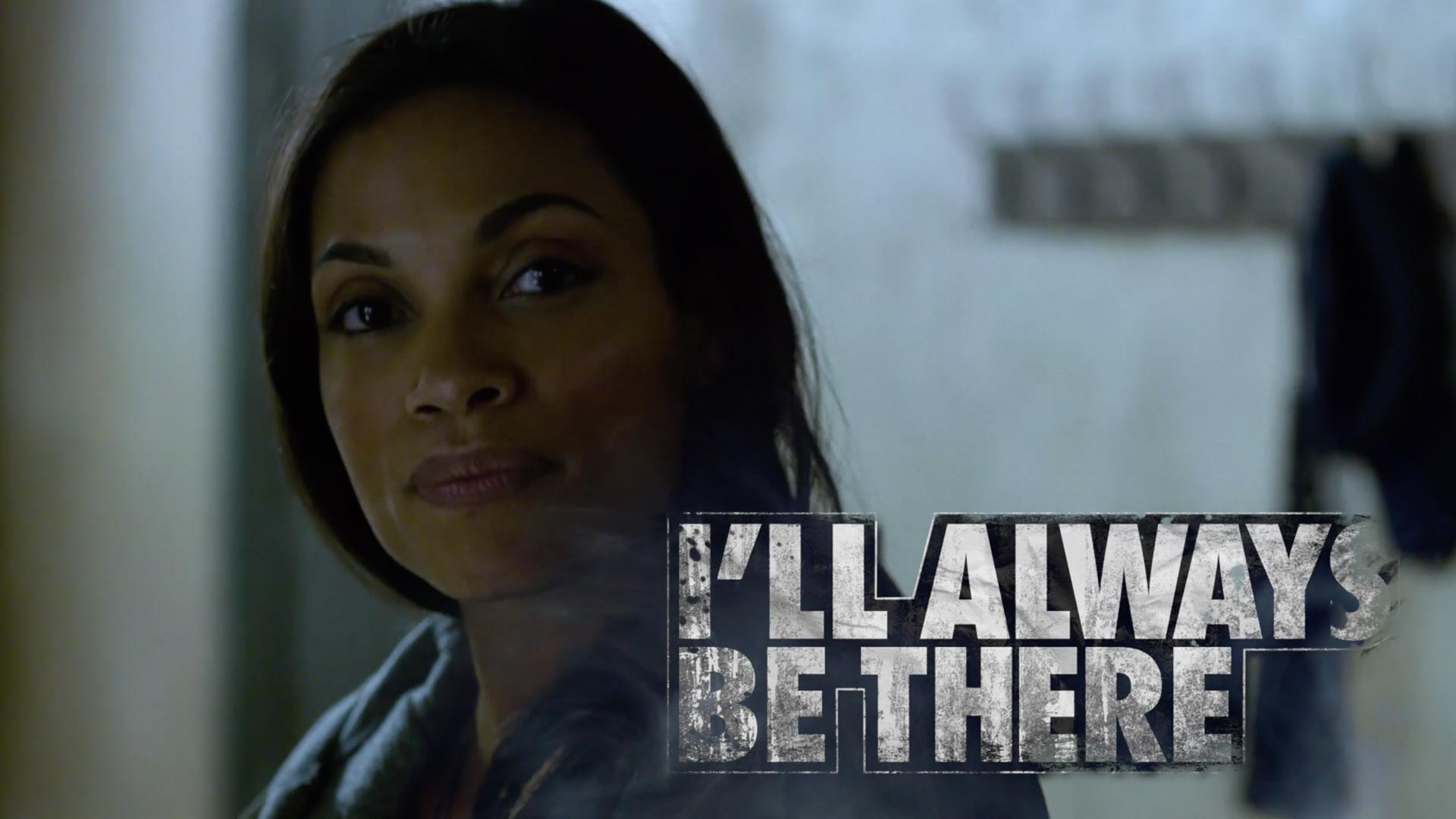 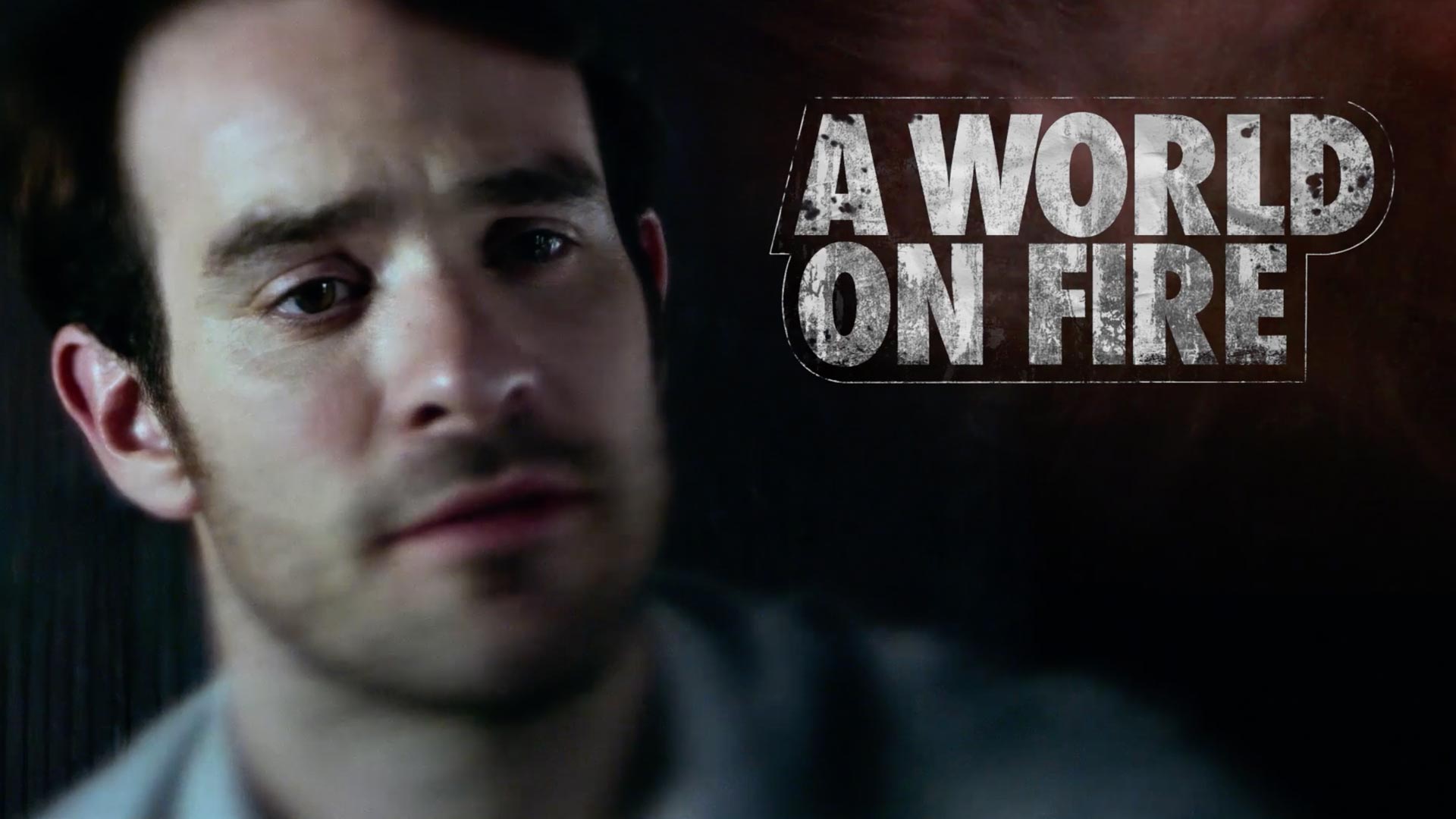