brief:
We Are Social was tasked with launching Paramount Network and ending Spike TV as a part of the network's 2018 rebrand. Goodbye Spike was the answer to "how do we sunset this brand on social?"

Delivery:
"The cheeky and disruptive Goodbye Spike campaign personified 'Spike' through the five stages of grief as his network and his social handles came to an end. Each stage of grief called for a different tone, personifying Spike the network and taking him from confused and shocked to angry and petty and everything in between."
– We Are Social NY.

As the Senior Designer and Art Director on the project I developed a social look and feel for Spike's Farewell and contributed to design, editing and motion graphics throughout the campaign. 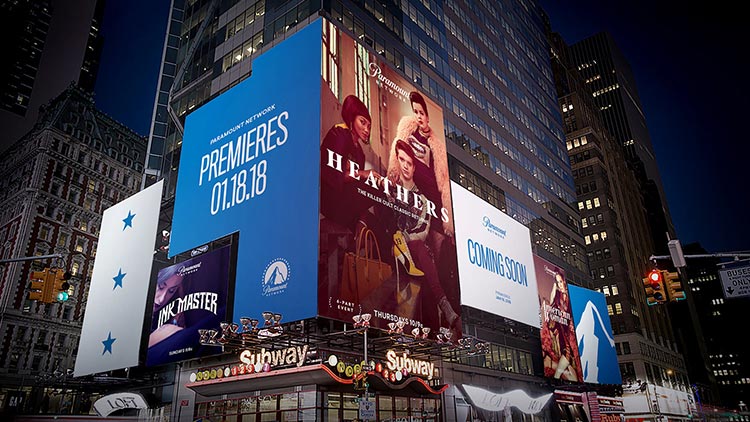 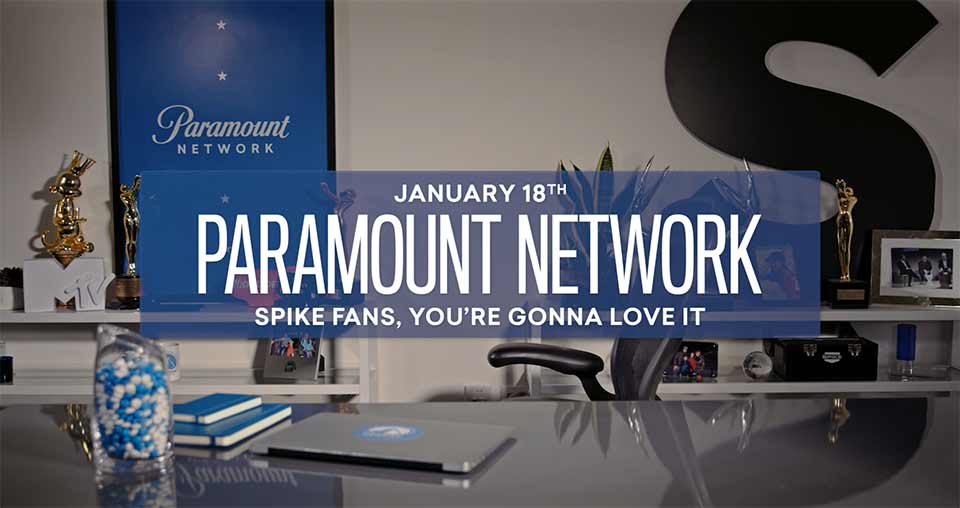 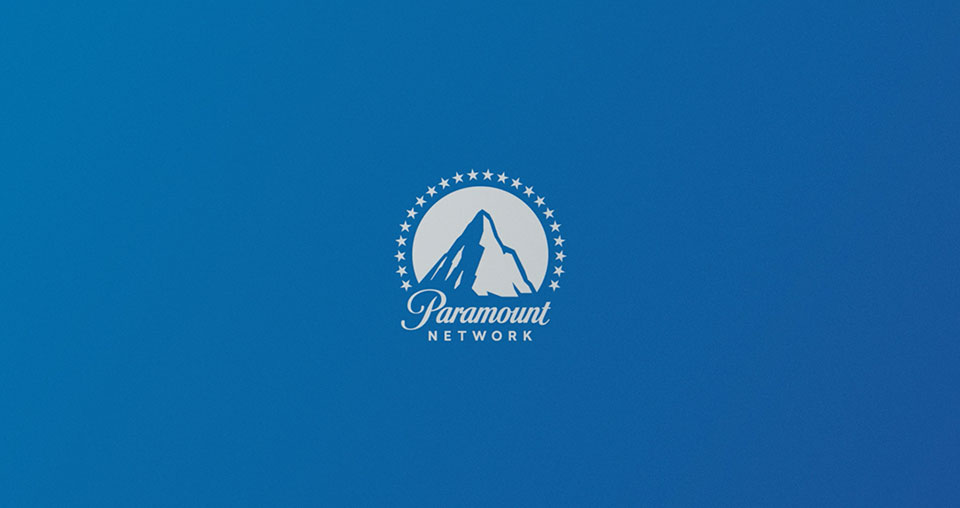